To build a digital campaign to help eliminate abuse, harassment and exploitation in womens’ football.

We were tasked to build a digital campaign to help eliminate abuse, harassment and exploitation in womens’ football. Sex and physical abuse crises surrounding womens’ football in Afghanistan had highlighted serious and systemic failings in the protection of women and young girls and brought into question the integrity of world football governance. Since the crisis went public, AFDP Global had been a vocal defender of the affected players and staff. The campaign aimed to communicate the need for protection, empowerment and equality, and raise awareness of the abuse crisis in football.

This was a fascinating project calling for insight and tact as well as a fearless grasp of a difficult subject. We created a paid-for social campaign on Facebook and Twitter with constant measurement of engagement, plus website, video and, most importantly, the “Fearless Football” movement inviting and gaining the involvement of prominent footballers everywhere. 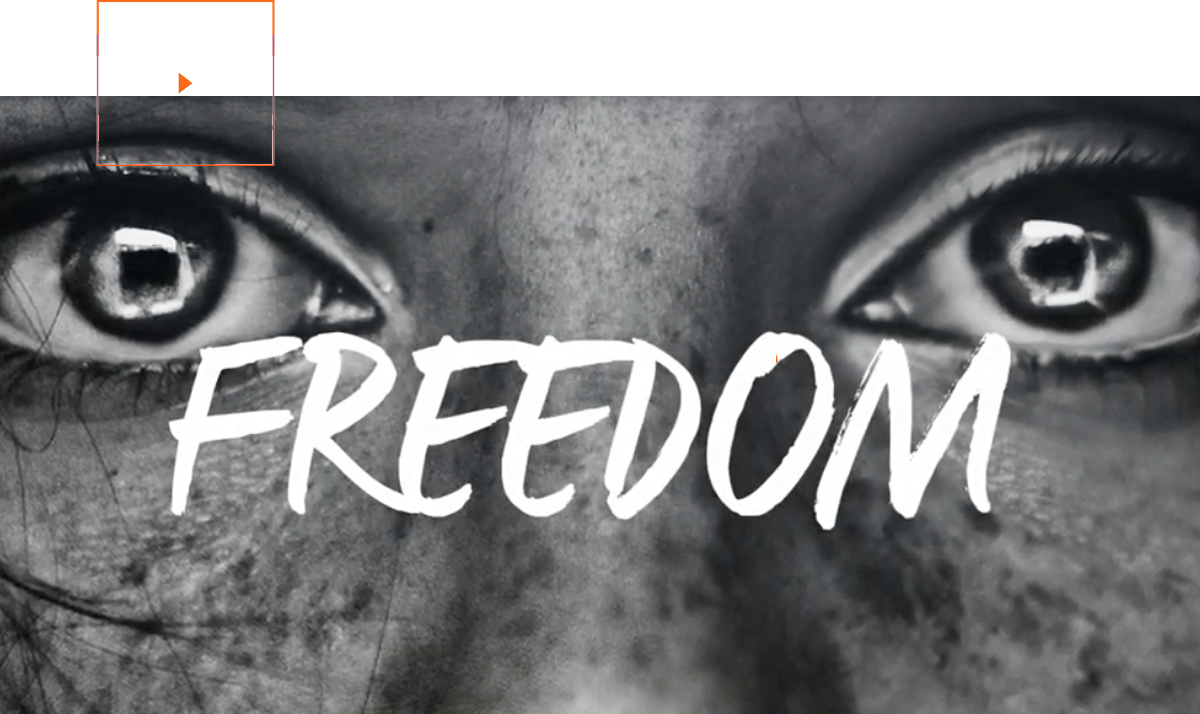 The campaign attracted more than a million views. We had 548000 tweets and on Facebook over 6,000 posts.